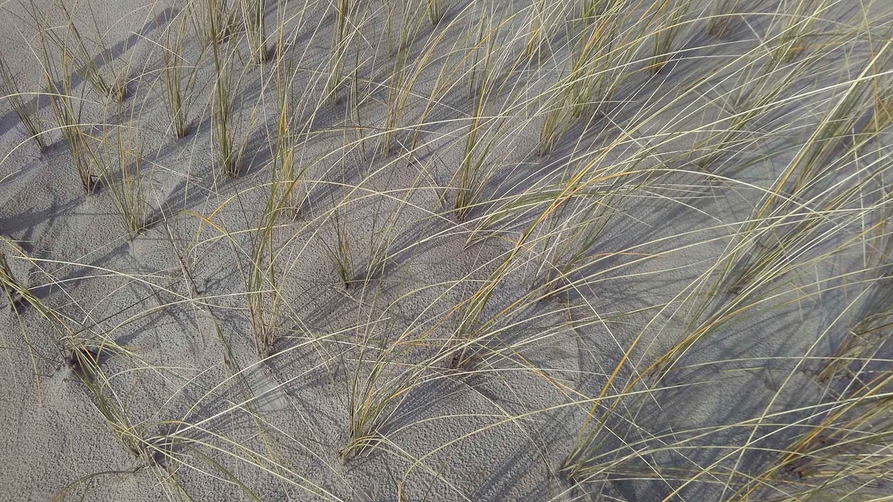 As the years wore on, Mulder became increasingly interested in the platform itself: the place where the actual arts are performed. He wondered to himself: what if the location no longer serves as a backdrop but becomes the main event, and the arts become a way for people to start looking at nature in a new way? This is the philosophy behind a new dream: ‘Sense of Place’.  Sense of Place is committed to initiating and supporting projects related to cultural landscape development. Mulder wanted to enhance people’s experience of the Wadden Area and increase appreciation of the area among the wider public, while at the same time boosting the local economy and strengthening the local social fabric. The projects add to the appeal of the area and imbue it with meaning: a Sense of Place.

In 2013, the organisers of the Oerol festival started the new Sense of Place seminar on the island of Terschelling.  Scientists, developers, civil servants and politicians, artists and architects, international curators and organisers were all invited to explore opportunities to enhance the landscape and scenery of the Wadden Islands by using both cultural and natural elements. Their aim was to strengthen the landscape by commissioning artists and landscape architects to get involved in activities related to the formation of salt marshes, mounds, soft dikes, beach nourishment, and so on. The idea was to facilitate the integration of landscape development and art through collaboration between representatives of all these different disciplines, and to combine functionality with aesthetic appeal. This would mean that investments would not only promote development of the local natural environment, but the local community would actually be enriched by this special event. This, in a nutshell, encapsulates Mulder’s dream.

One of the highlights of the seminar was Pannenland (‘Tile Land’) by the landscape architect Bruno Doedens: the sight of 4000 French roof tiles standing upright in the sand did not just have aesthetic appeal, but actually showed people how dunes are formed. The sand around the tiles resembled a miniature landscape. 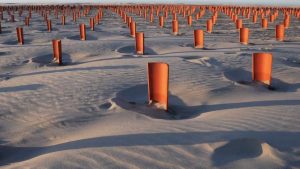 Other inspirers and innovators at the seminar included Daan Roosegaarde, who wants to make people see the world through “new eyes”; the Observatorium artist collective, which specialises in art in the public space; curator David Moinard, who told the story of Estuaire, Voyage à Nantes, where art was used to revitalise the landscape around the estuary between Nantes and Saint-Nazaire; and CalEarth, a US-based organisation established in the 1970s by the Iranian-American architect Nader Khalili, who invented the SuperAdobe building system used around the world to build safe and sustainable homes. For the construction of the sand igloo on the island of Terschelling, CalEarth teamed up with the Dutch Directorate-General for Public Works and Water Management (Rijkswaterstaat).

According to seminar chair Tracy Metz, landscape art – until recently a “seventies thing” – is making a comeback. There is a renewed need for landscape architecture in particular, on account of the current focus on the environment and sustainability, biodiversity and landscape-related problems.

Mulder: “The landscape itself will be transformed into art”.