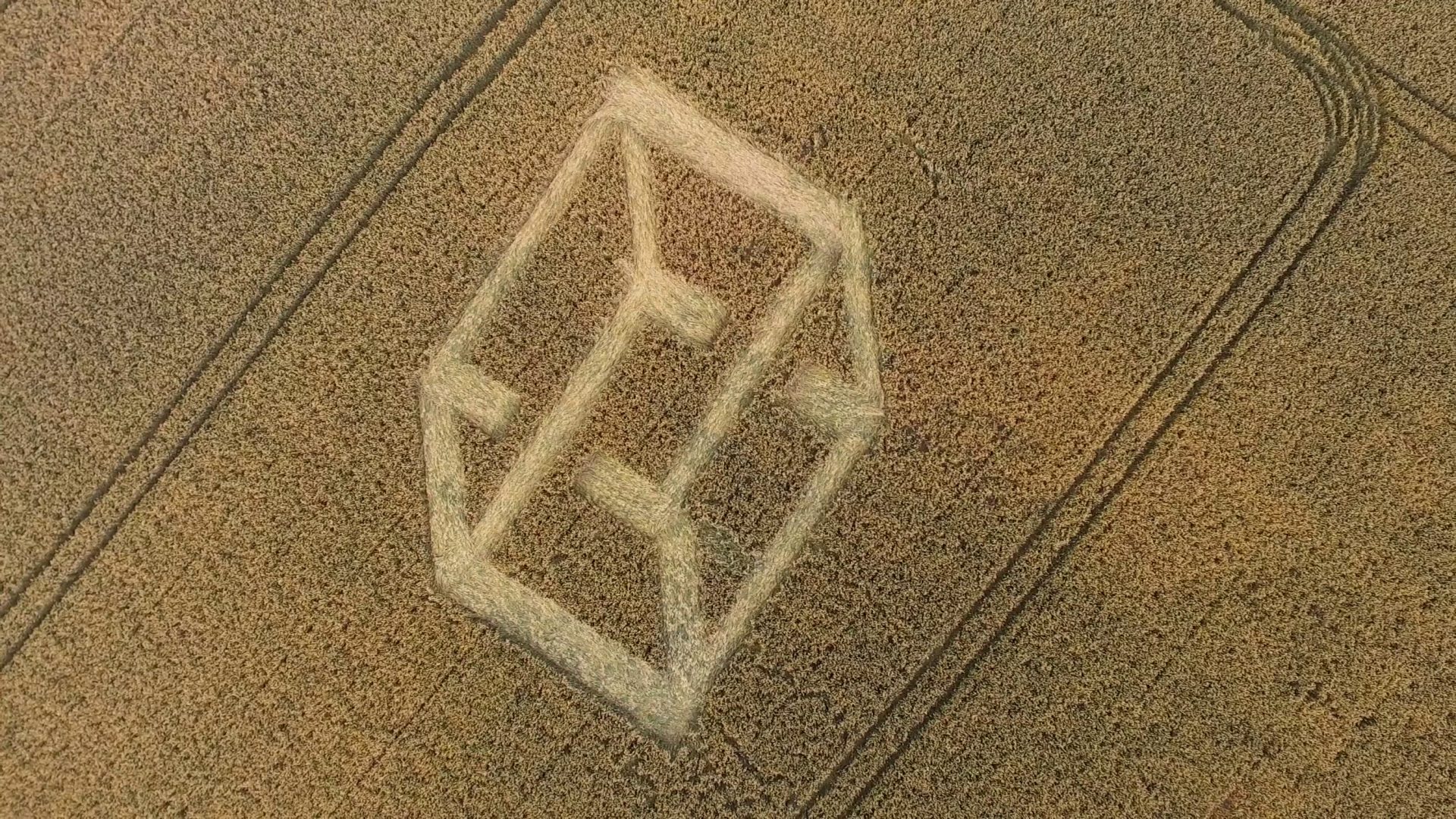 On Thursday June 21 2018 we open “Ode aan M.C. Escher op ít Bildt” . It concerns works of art in the grain fields of ít Bildt, in the municipality of Waadhoeke. Artist Henk Rusman, initiator of this project, has lived in ít Bildt for many years now. During summers the artist looks over the grain, it attracts him and all those years he has been dreaming of art in that grain. In 2017, together with the artist Marco Goldenbeld, he made a work of art inspired by the impossible cube of Escher. For 2018 Rusman asked artists to make designs for art in the grain. The artworks can be seen from 21 June to 15 August in ít Bildt.

For those who want to view the works from a great height, a Ferris wheel is temporarily available from the weekend of ‘Dag van het Wad’. From here you have a spectacular view of the artworks and the surroundings. The Ferris wheel is located on the Stadhoudersweg near Nij Altoenae from Friday 29 June to Sunday 8 July.

The artworks, an Ode to M.C. Escher, are scattered on the Oudebildtdijk. Between Oude Bildtzijl (Oude Bildtdijk nr. 14) and the Westhoek (Oude Bildtdijk nr 1018) and along the Stadhoudersweg near Nij Altoenae. Note: The Bildtdijken can not handle a lot of traffic. To optimally enjoy both the Bildt landscape and all projects, we suggest you go by bike. Bicycles can also be rented from local businesses. You can park at the sports fields in St. Annaparochie and in the roadside along the Stadhoudersweg. 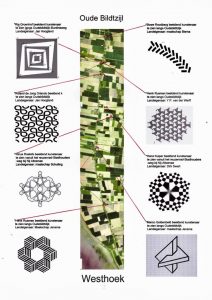